Why do we say the gearbox runs cooler?

Publication Date: 2018-04-19
Back
It’s a fact that the MAO gearbox runs cooler than several others, and as a result does not require an oil cooling unit. This reduces its complexity and increases reliability while reducing its price. We say that this is due to its 2-stage design, but this is a simplification. In fact, it is due to the higher efficiency of this particular gearbox, which in turn is mainly due to the 2-stage design. The speed of the motor, 1750 rpm, must be reduced to allow the mixer shaft to turn at 24 to 27 rpm. This is done with a 2:1 belt reducer followed by a 36:1 gear reducer. Every pair of gears creates a little friction which results in power loss. If everything else is equal, each set of gears will add to the total power loss, so the higher the number of stages, the higher the power loss. Take model AV4500, which uses two 55 HP motors. Each motor consumes 41 KW (41,000 watts) when running at full load. If each stage of the gear reducer looses just 0.5% of the power in friction, a 2-stage reducer will dissipate 1% of 41,000 or 410 watts in heat. A 3-stage reducer will dissipate 50% more, or 615 watts – almost equivalent to the electric heater you might have for warming a cold room! Luckily the mixer is not fully loaded 100% of the time, so the power dissipated will only be at this level for short periods of time. The average power dissipation raises the temperature of the gearbox, gears and oil to a proportional amount above ambient; thus if the 2-stage example gives a temperature rise of, say 60 deg. C above an ambient of 20 deg. C, its temperature will stabilize at 80 deg. C. The 3-stage example will give a rise of 90 deg. C and its temperature will stabilize at 110 deg. C. If the oil starts to disintegrate at 100 deg. C, damage will eventually occur unless extra cooling is used. This example is a simplification and we have neglected some smaller effects such as the different ratio of the reducers in the example, which tends to level the difference somewhat. Nevertheless, the MAO’s 5-year gearbox guarantee shows that we are very confident in its ability to perform without an oil cooler, even when running non-stop and fully utilized for many hours each day.

Everything is subject to modification without prior notice. For specific requests, we will refer to our technical department. Values indicated are not applicable in all applications and conditions and are subject to variations depending on the use and quantity of the product.
Tags: cement mixer electric in Cagayan De Orovolumetric truck mixers in Iloilofloor placing boom in Cebuconcrete boom pumps in Cebu concrete pump in Quezonloader excavator
Pre： Why does the MAO have heavier end panels and look bulkier than others of the same size?
Next： Why do Sicoma mixers not use cleaning rings on their shafts? 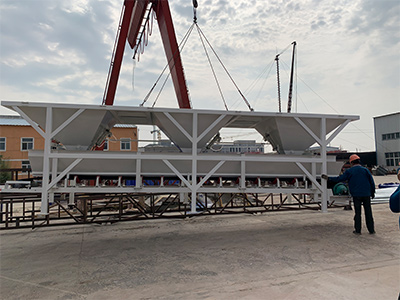 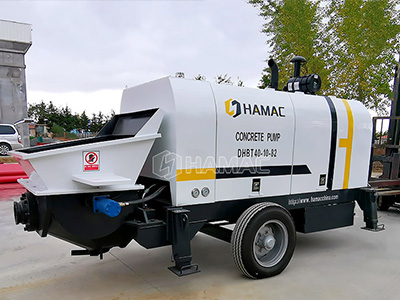 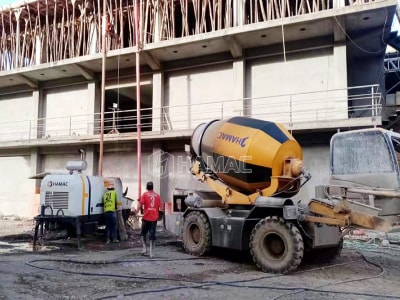 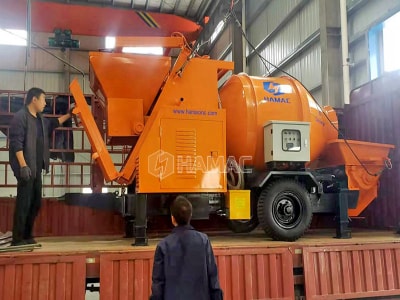 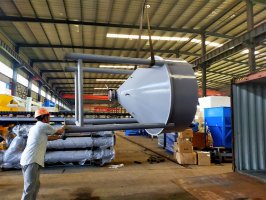 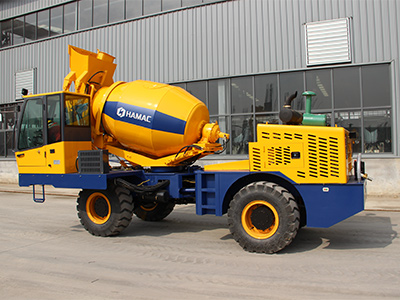 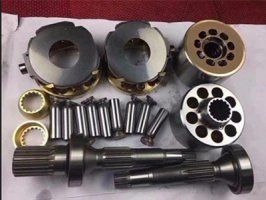 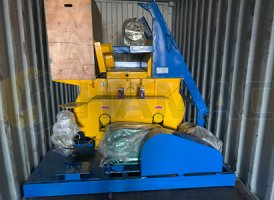 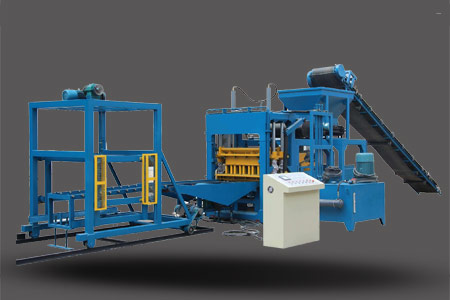 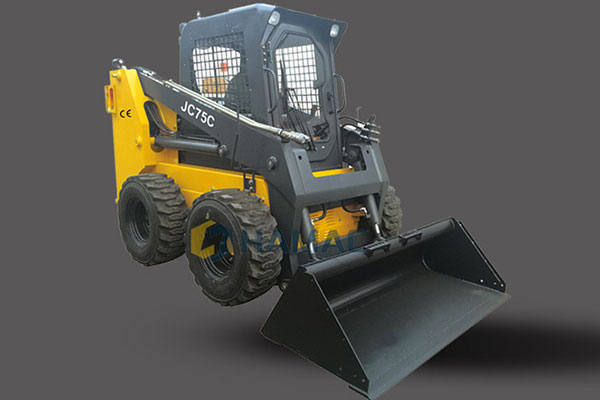 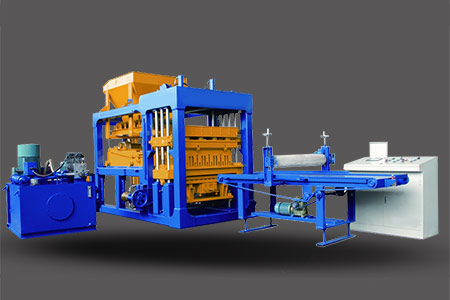 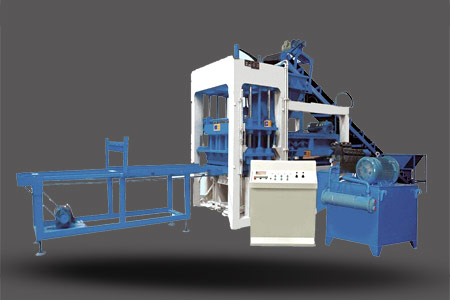 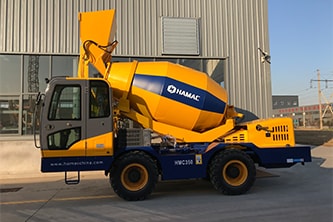 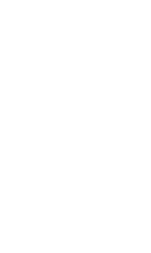